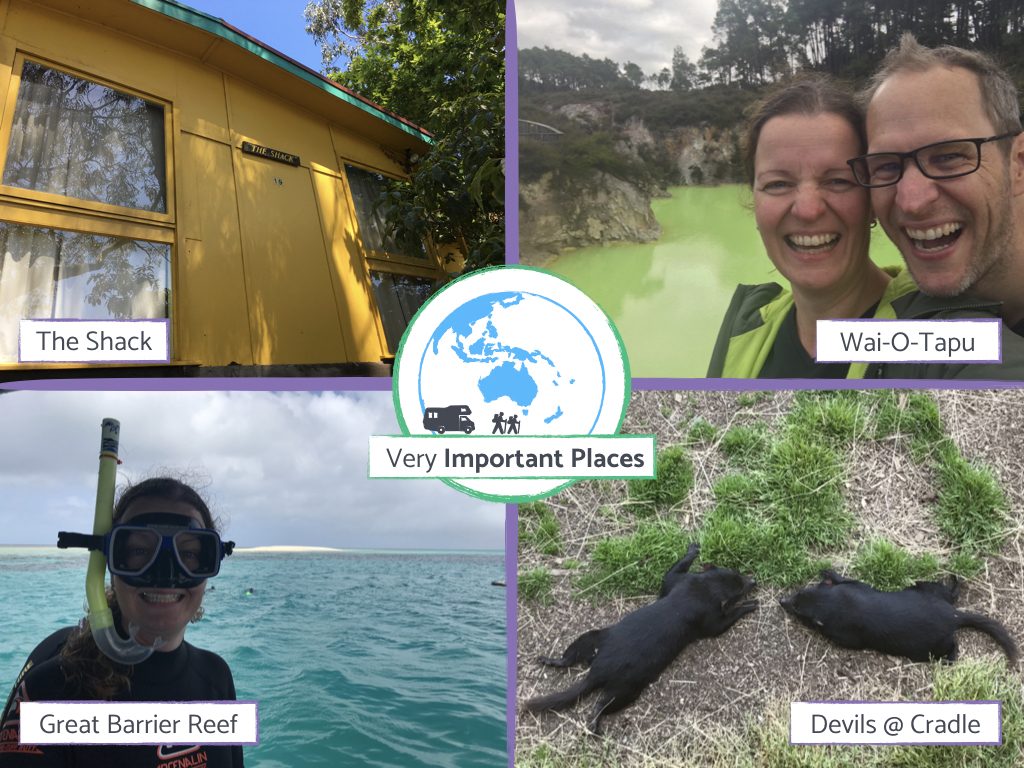 There are special places we visited or things we did that will always be in our heart – even though they might not fit into our Top 5 categories. These are our VIP – very important places 🙂

The Shack in Lorne (Victoria, Australia) 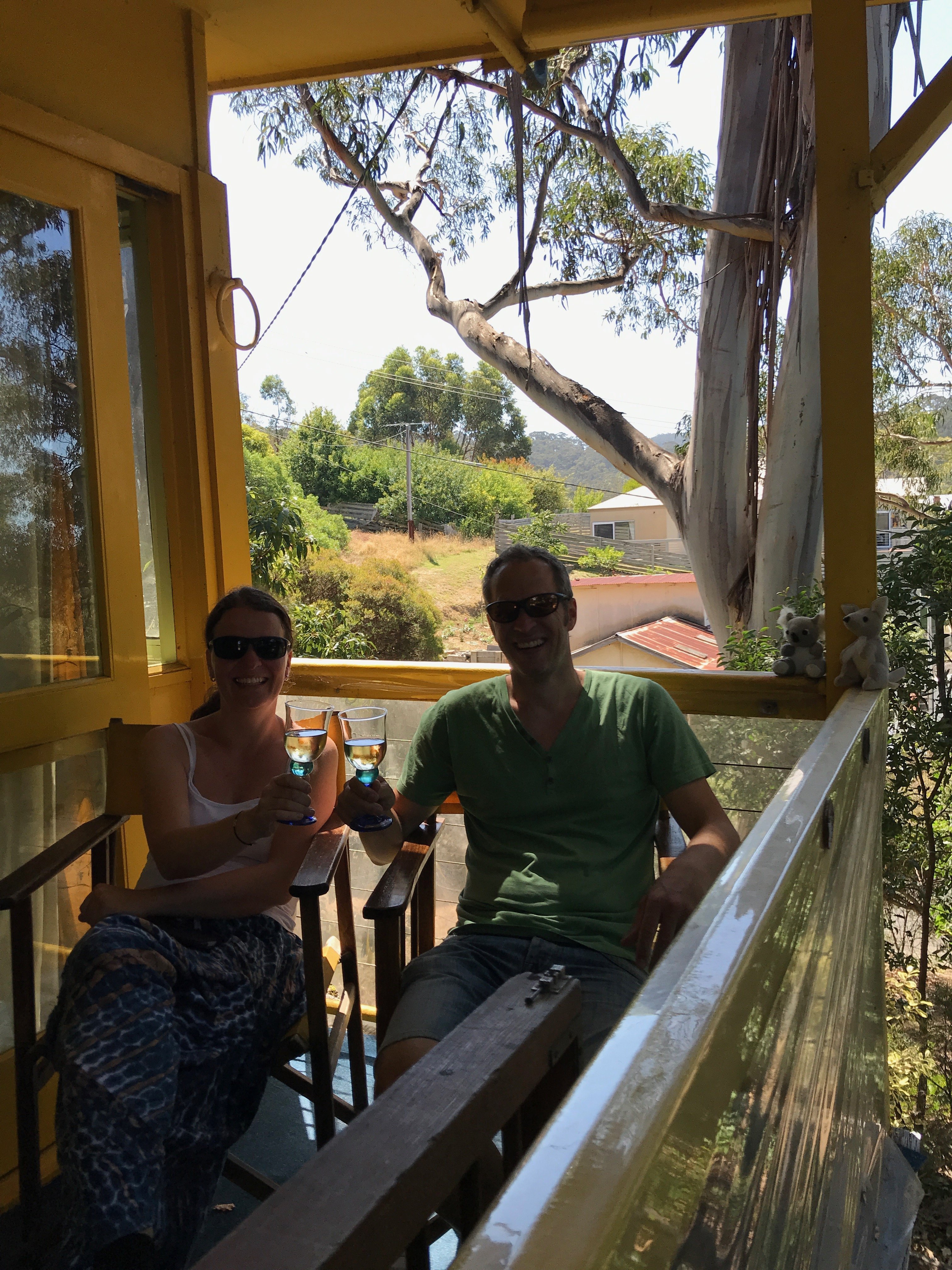 We could stay 2 nights in the lovely Shack of Cathie & Phil in Lorne. We enjoyed how close the place is to the beach and pubs and liked to browse through the guest book which also depicts some parts of the family history. 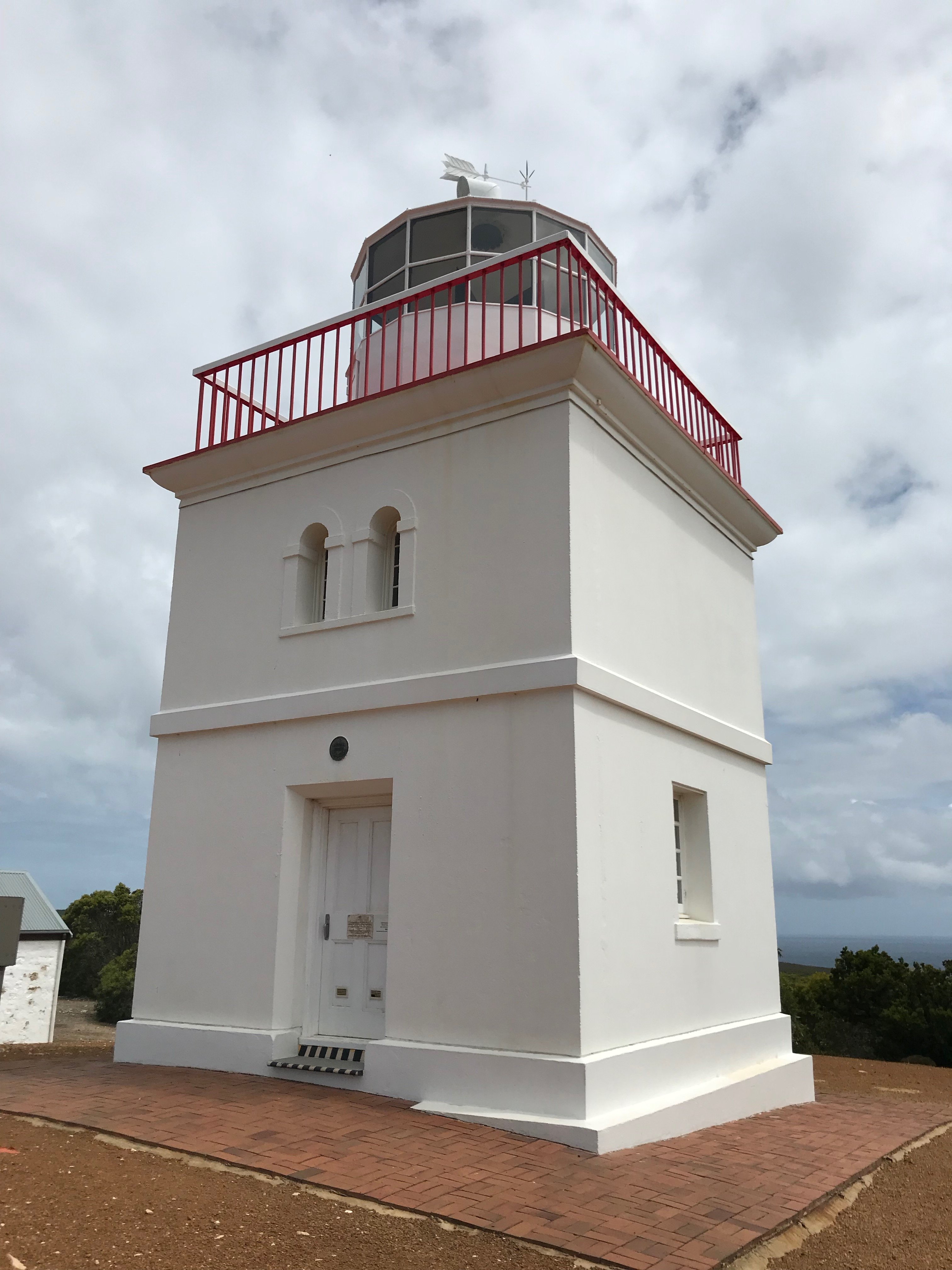 After an hour driving on a red gravel road, we finally reached Cape Borda Lighthouse on Kangaroo Island. The tour with Mick – a genuine Aussie – was fantastic and we learned a lot about ship navigation in the old days. 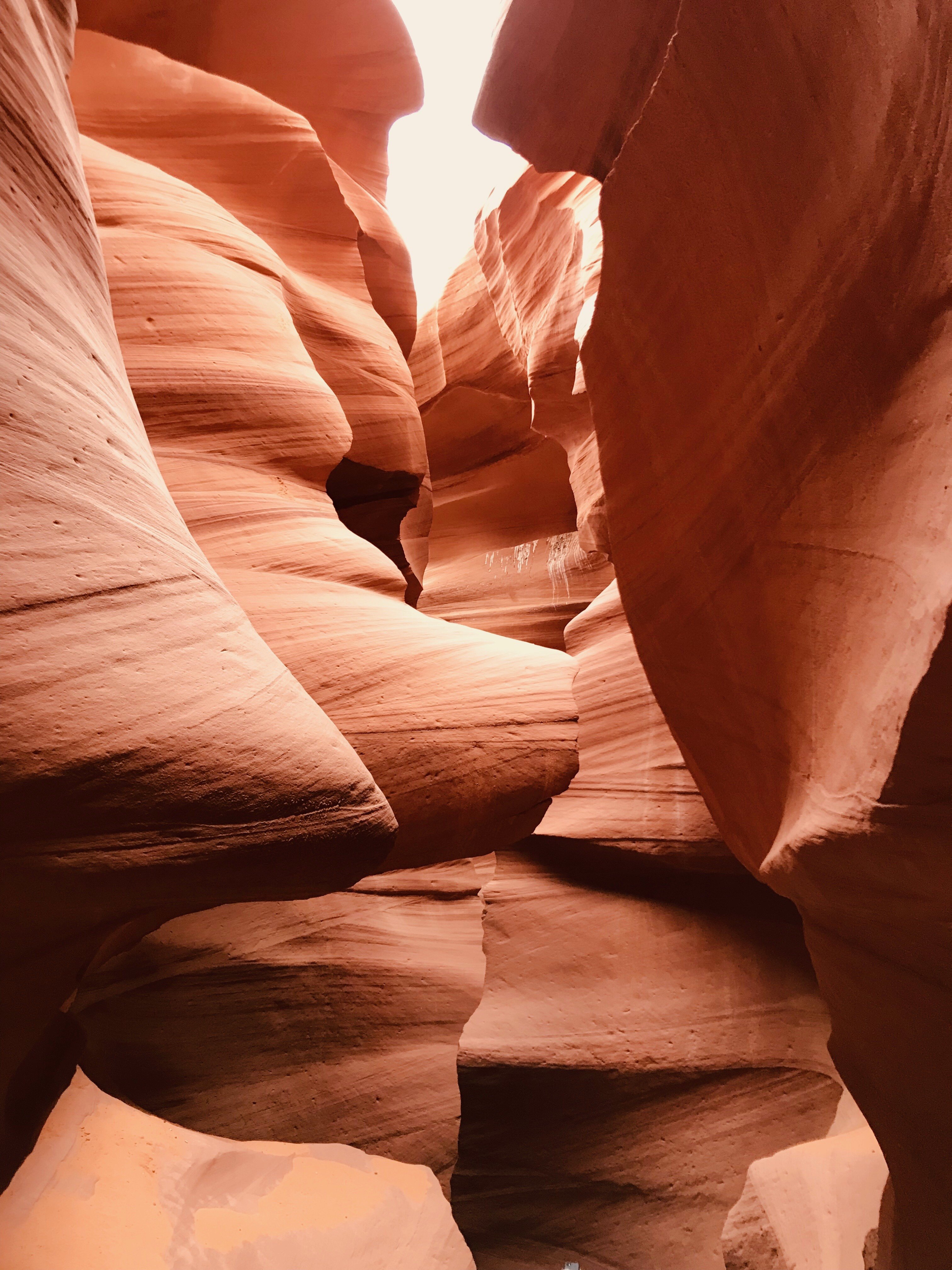 Created by force of nature! During the guided tour in the Antelope Canyon we could immerse ourselves into an unreal world. 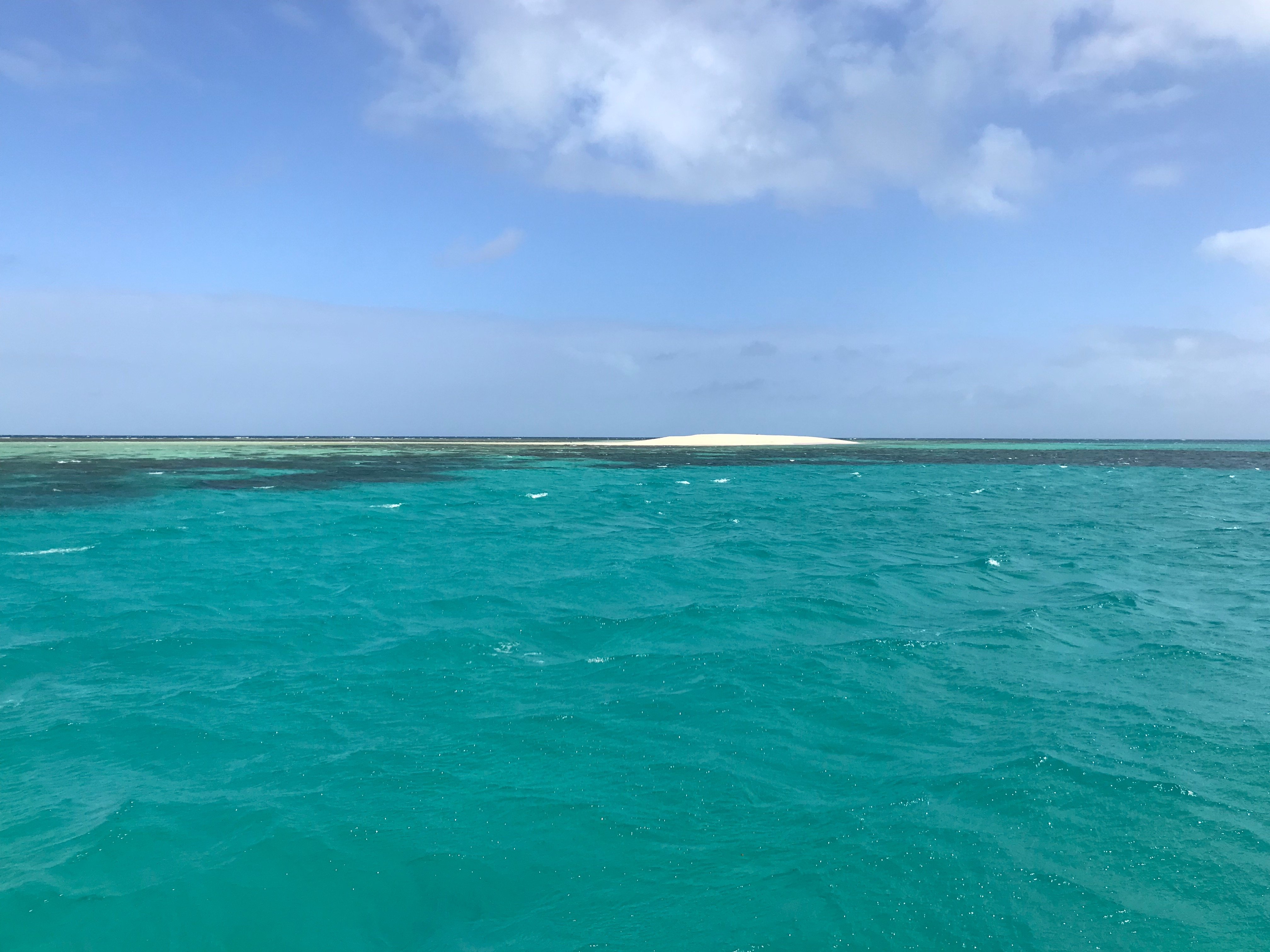 We explored the underwater world of the beautiful Mackay Riff with its sand island. 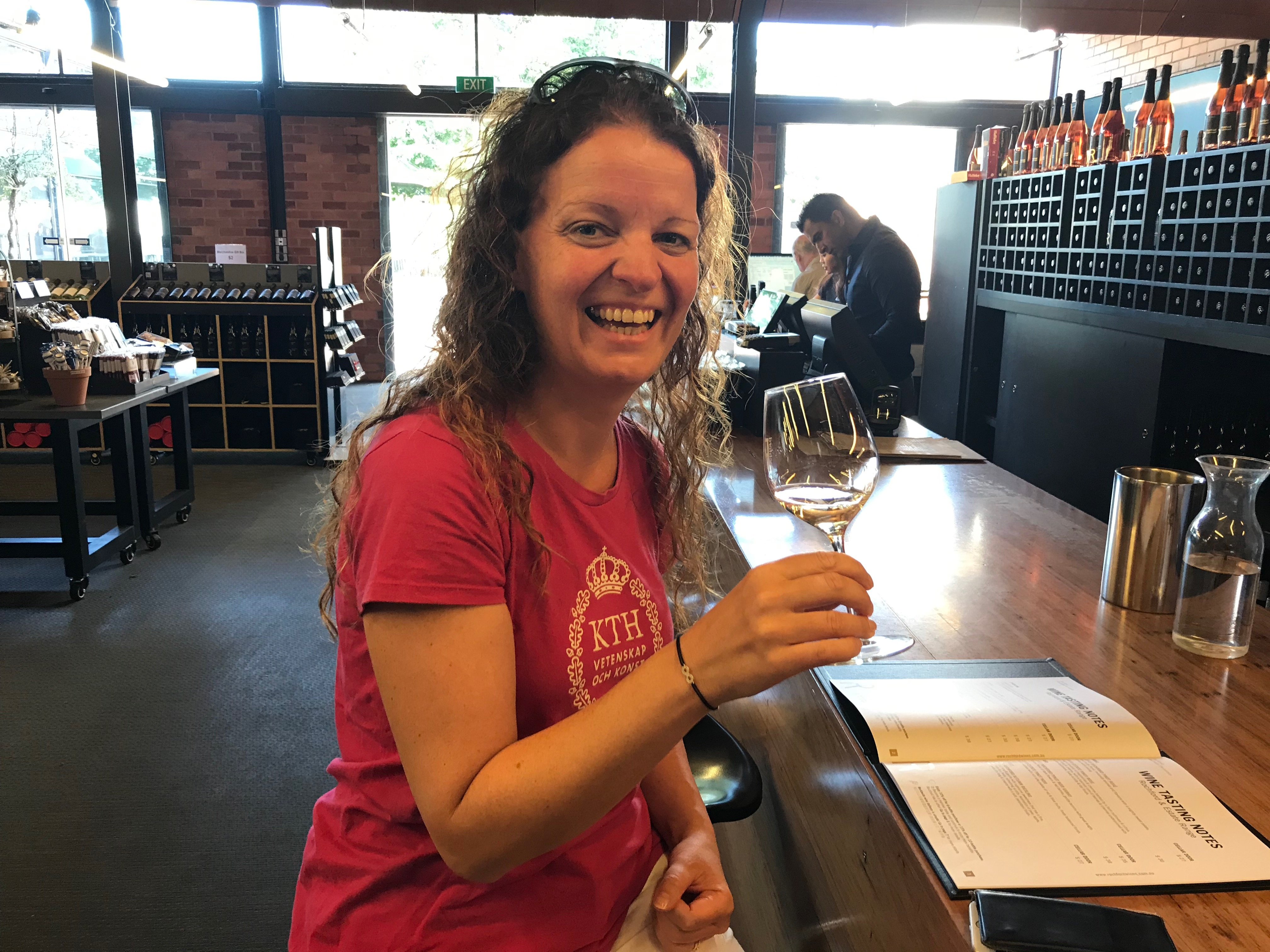 We visited four beautifully located wineries in Yarra Valley. Christiane had a taste of the wine offers and of course we bought some bottles, so that the poor “designated driver” could have a tasting in the evening as well 😉 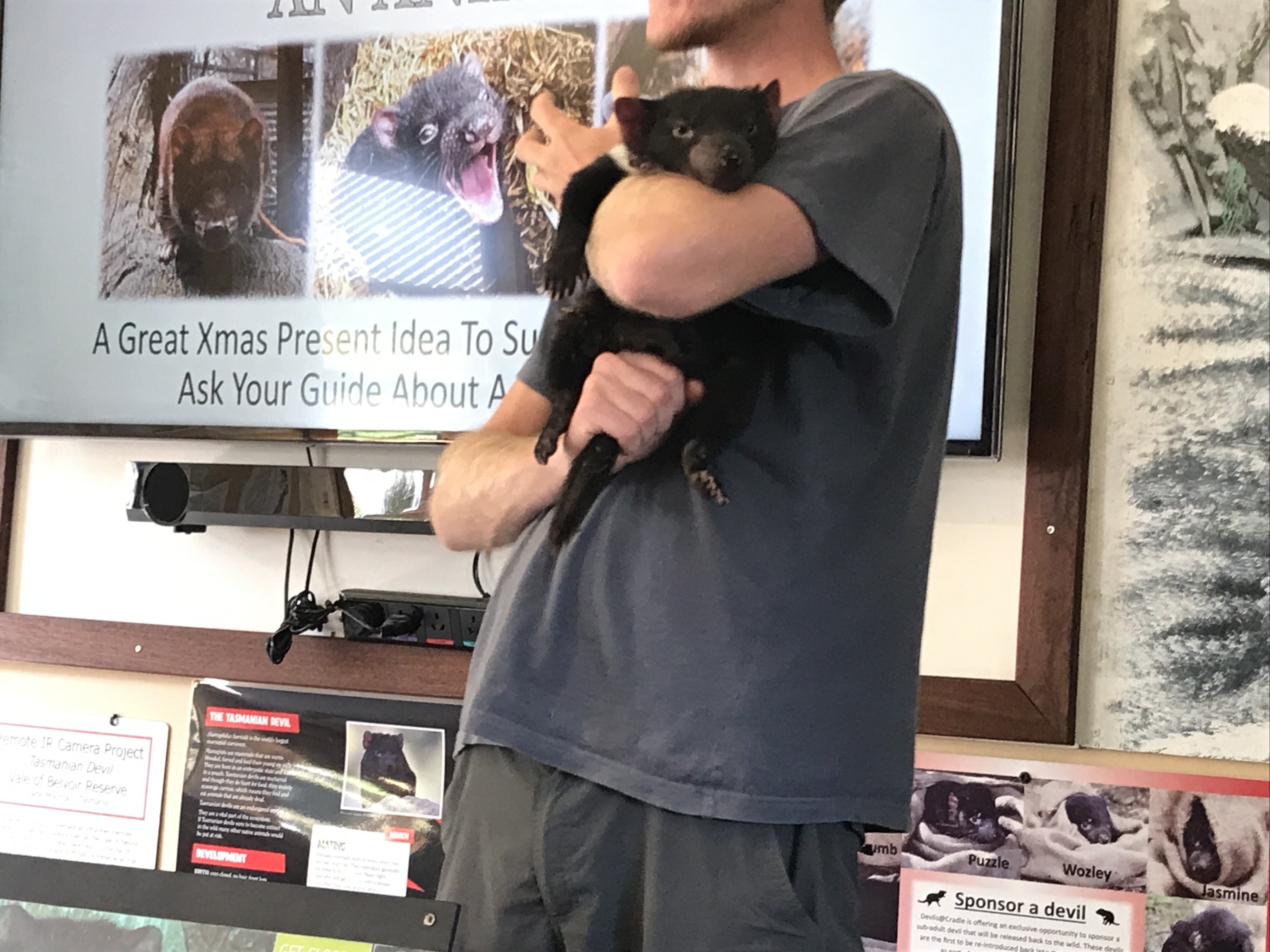 In the sanctuary and conservation facility in the Cradle Mountain National Park, we came really up close to the Tasmanian Devil.

Having the Lighthouse all by ourselves at Cape Reinga (New Zealand) 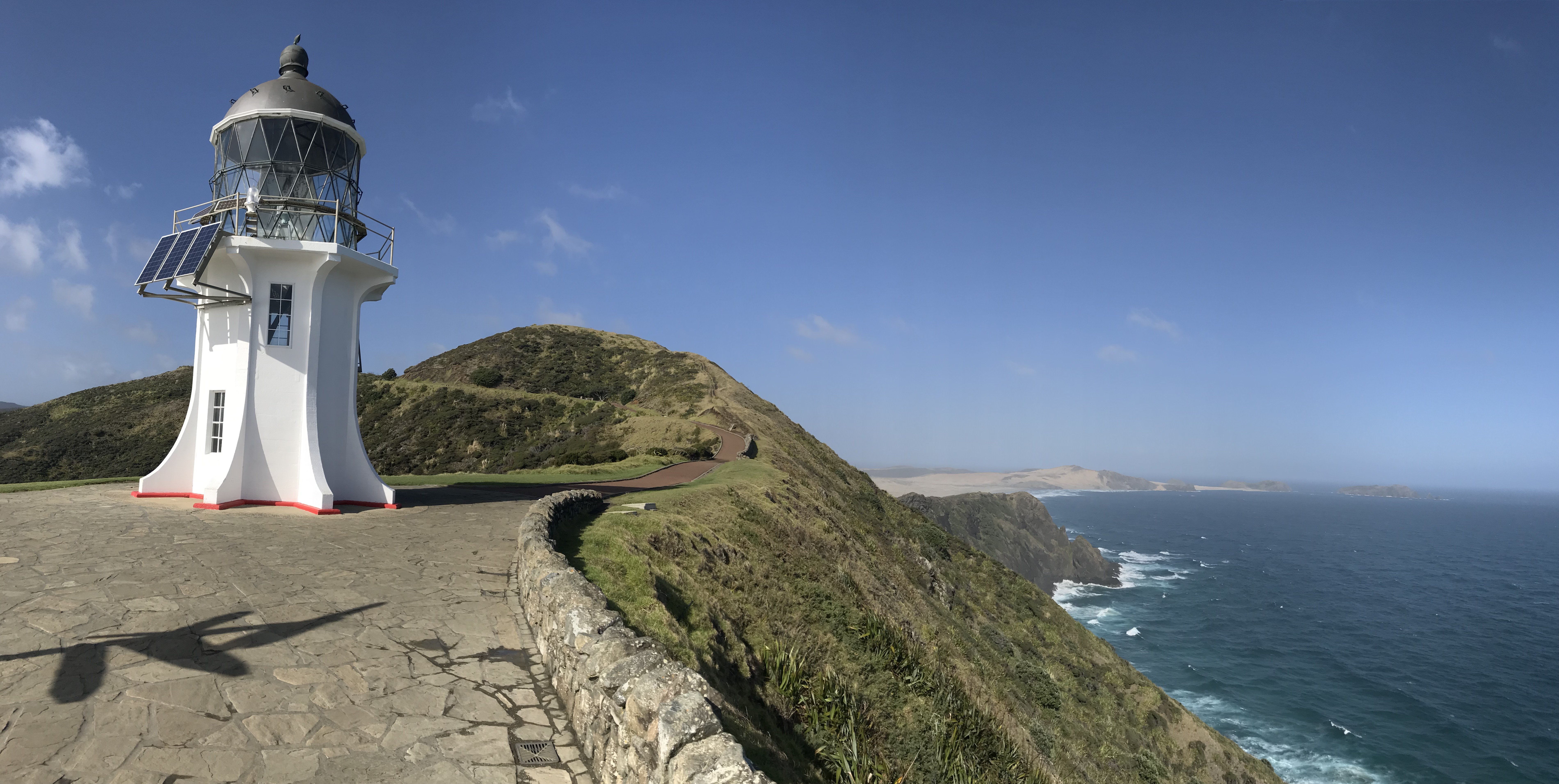 Cape Reinga in the very North of New Zealand is a tourist magnet. When we arrived here during bad weather in the off-season, the clouds suddenly opened up and at the time we were the only ones at the light house.

Having Thailicious dinner and Pancakes for breakfast with the Woods 🙂 (Sydney, New South Wales, Australia) 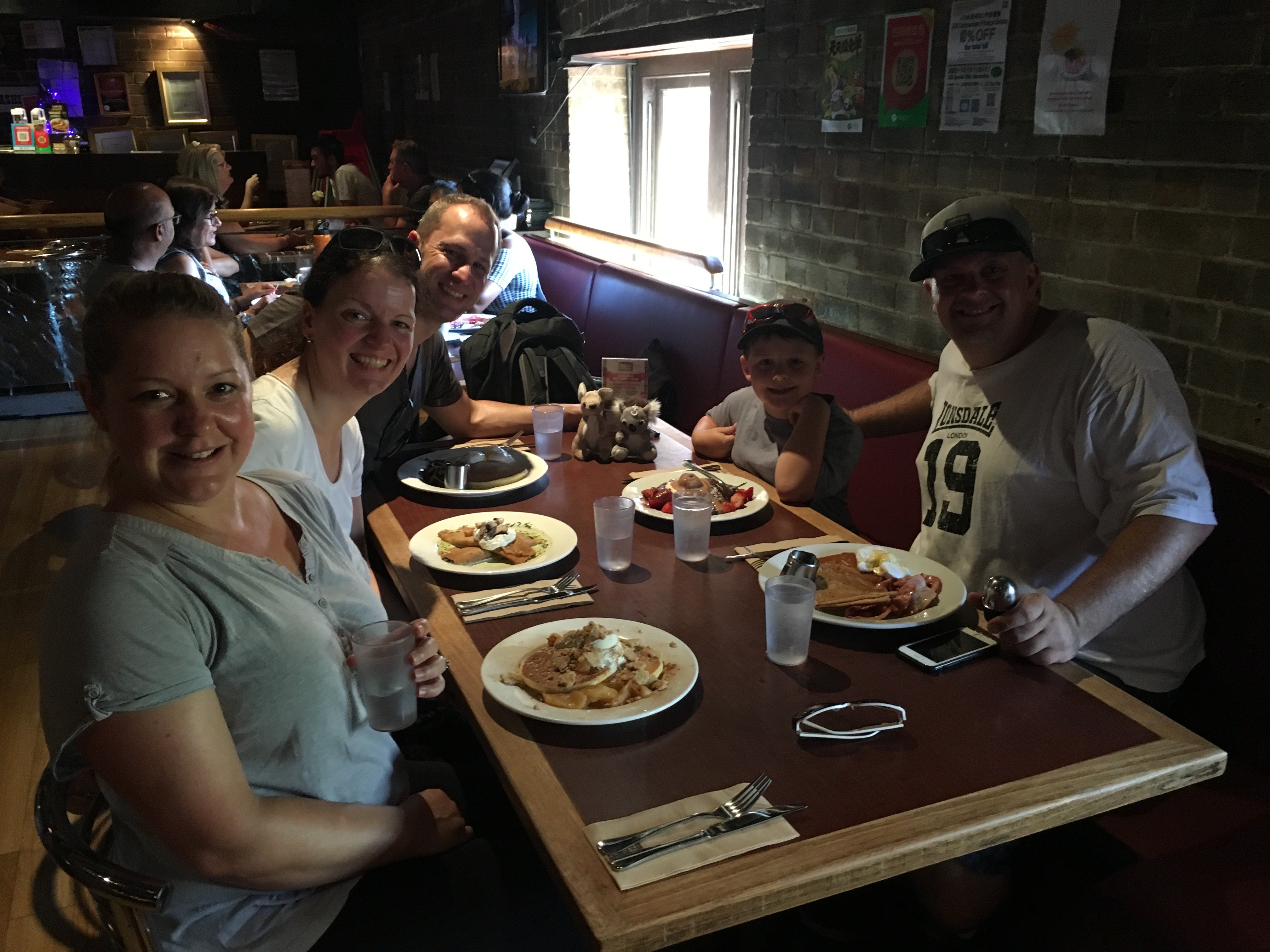 Breakfast at “Pancakes on the Rocks”

Thailicious is a little restaurant below the apartment complex of the Woods family and became somewhat our favorite restaurant. As it doesn’t have a license, you can just bring your own drinks. The pancakes we had for breakfast were in the area “The Rocks” in Sydney. In both instances it’s less about the food and more about the fabulous company though 😉 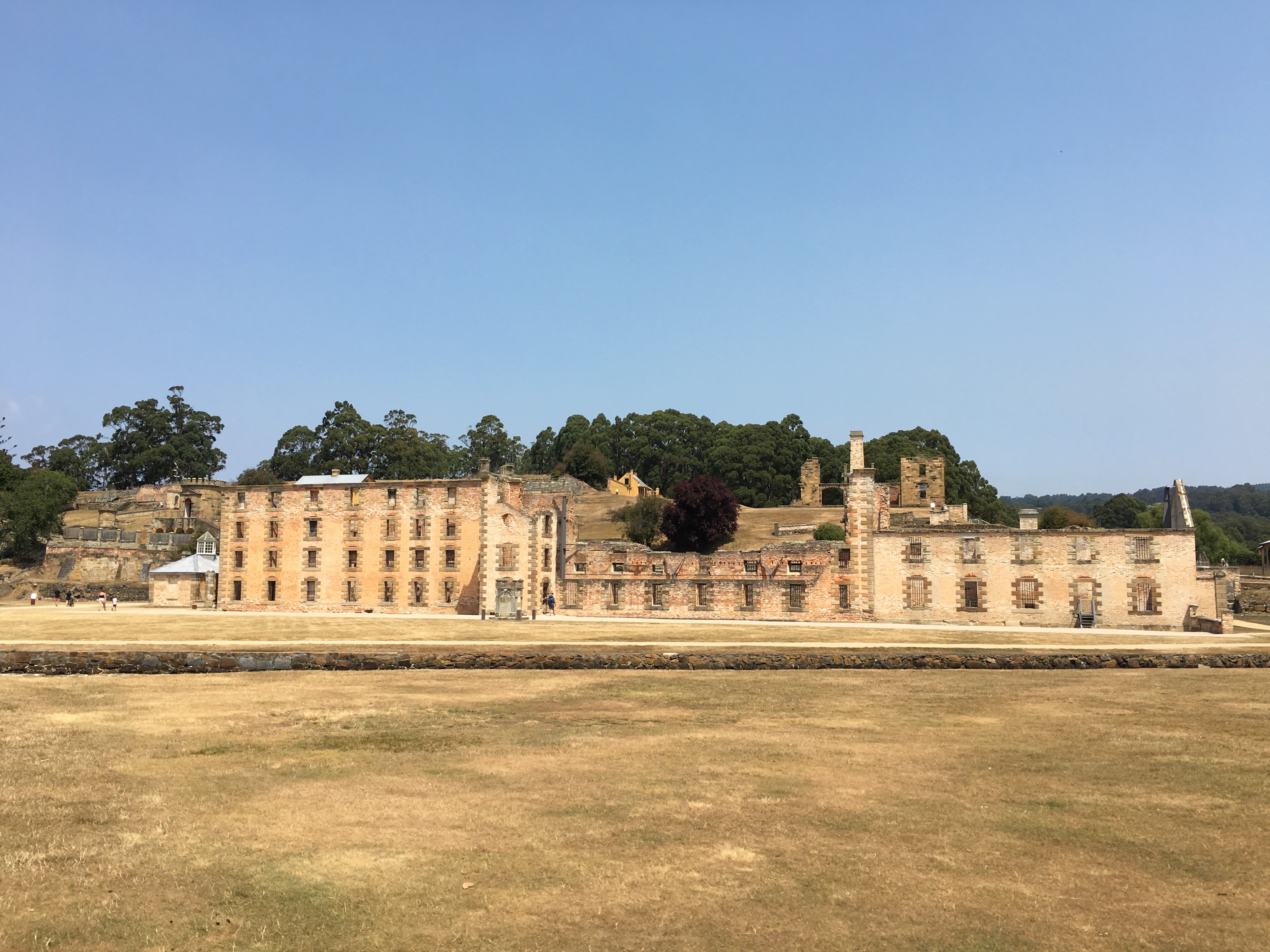 This previous convict site in the Southeast of Tasmania made us feel quite uneasy. 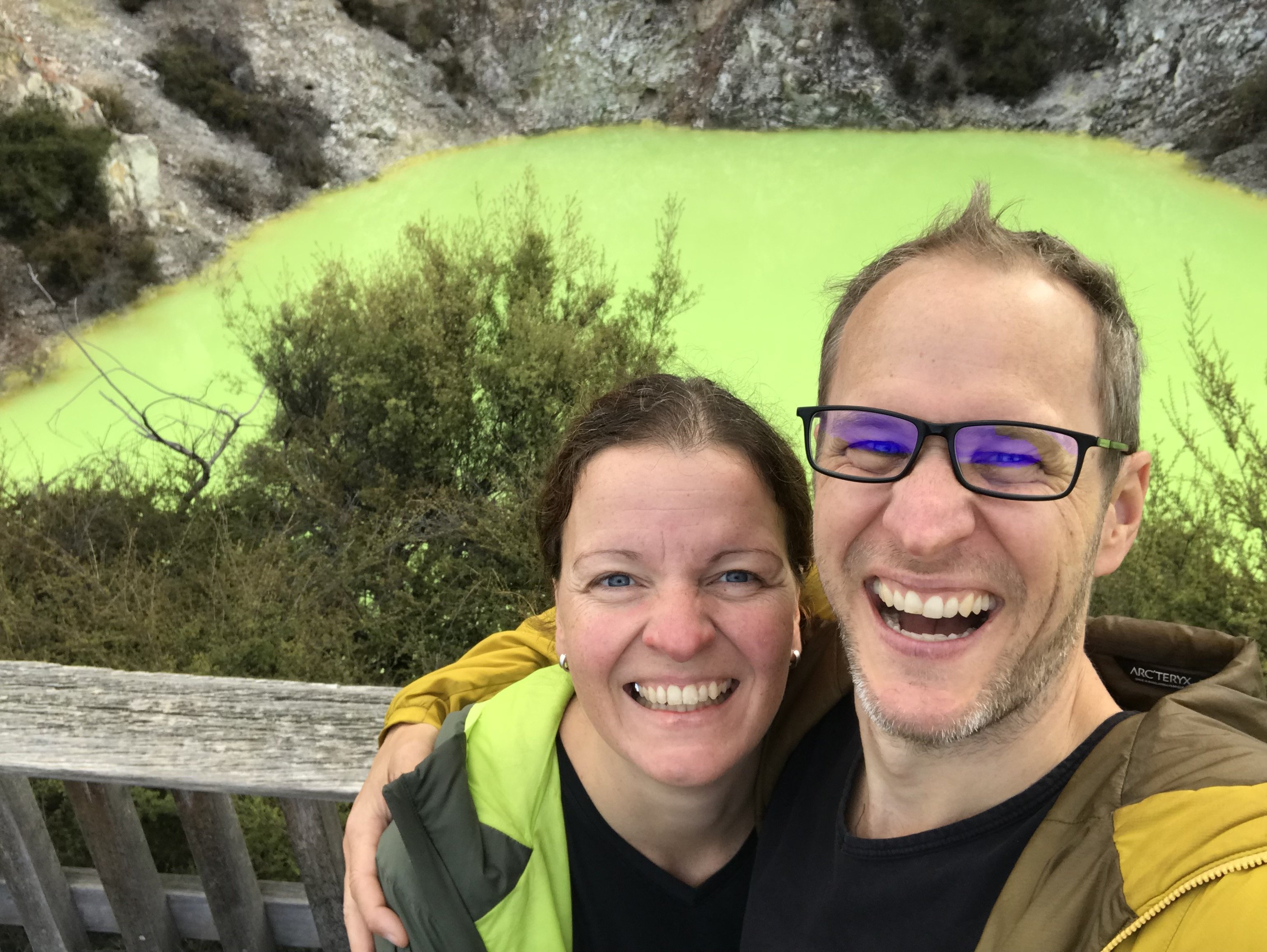 The Thermal Wonderland should be on anyones Must-Do-List who visits the North Island of New Zealand. This very active volcanic area mesmerized us with its extraordinary colors and smells. 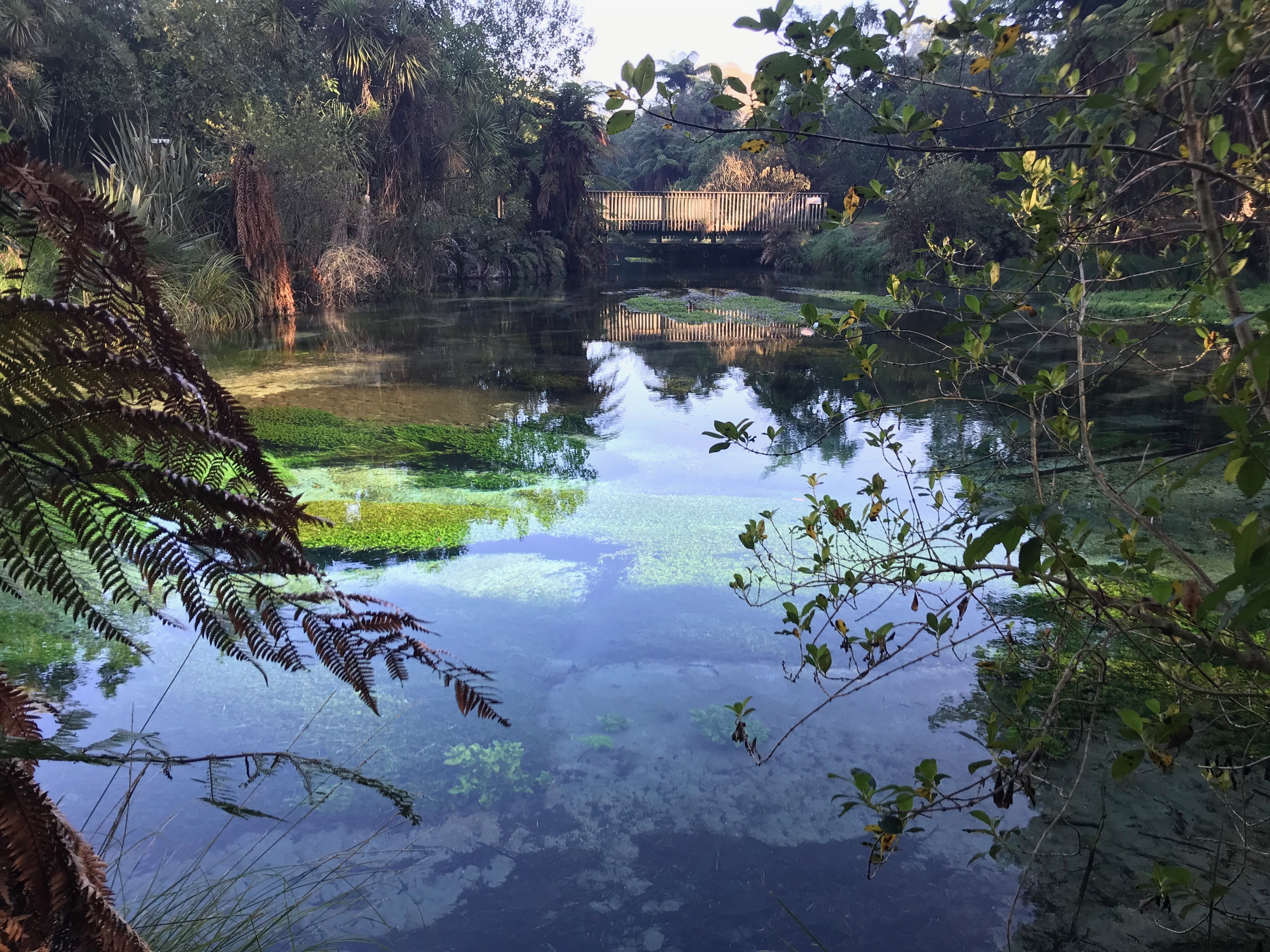 When we first visited Hamurana Springs three years ago, it was still for free. But the 10 € we paid now was totally worth it. We were among the first in he morning and had the park for ourselves in the beginning of our walk. Once again the fresh water springs were absolutely fascinating. 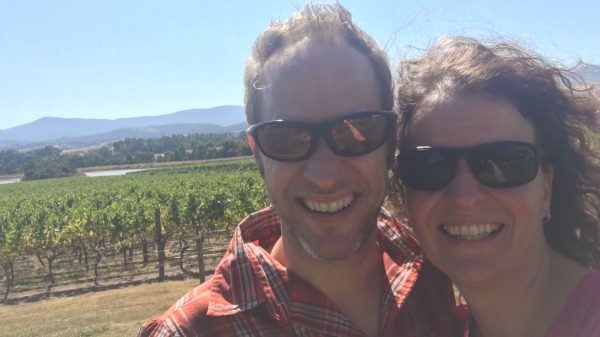 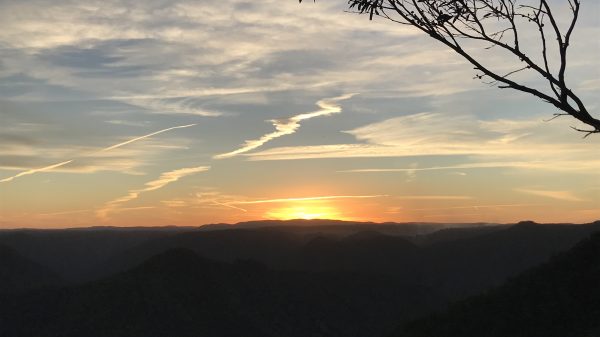 Time to slow down a bit