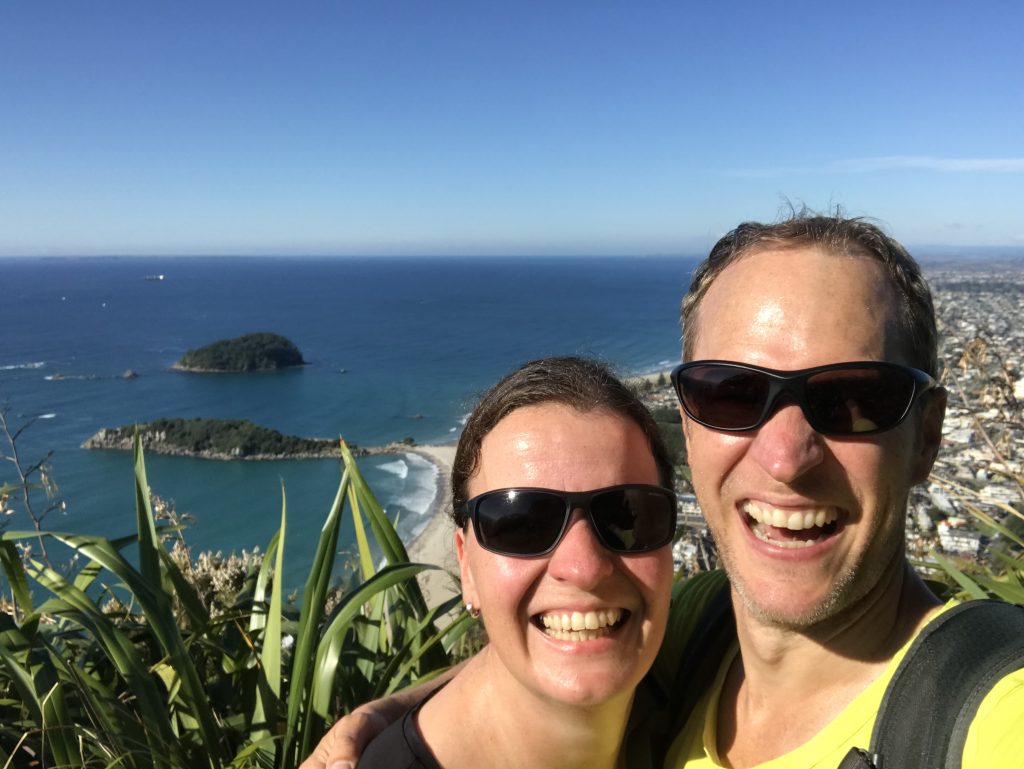 We left McLaren Falls Park and drove towards the beach, where we had booked an AirBnB apartment in Tauranga. The weather forecast was quite bad, we needed to do some laundry and also needed stable WiFi.

The weather was still nice when we arrived in Tauranga and the beach was very beautiful. 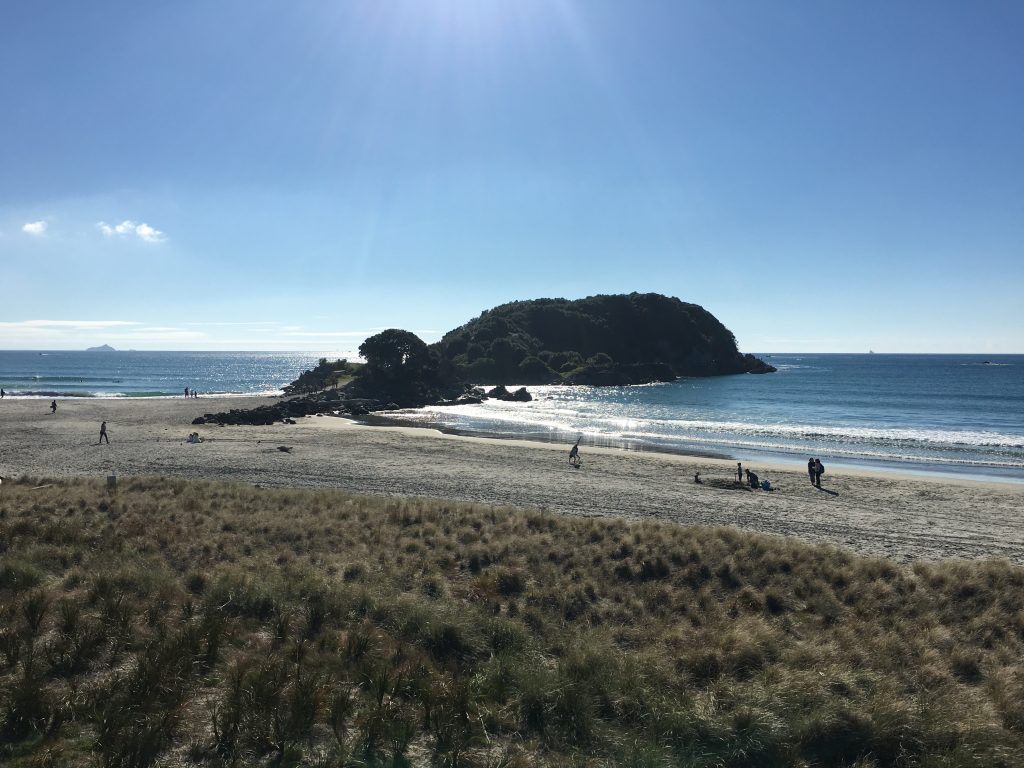 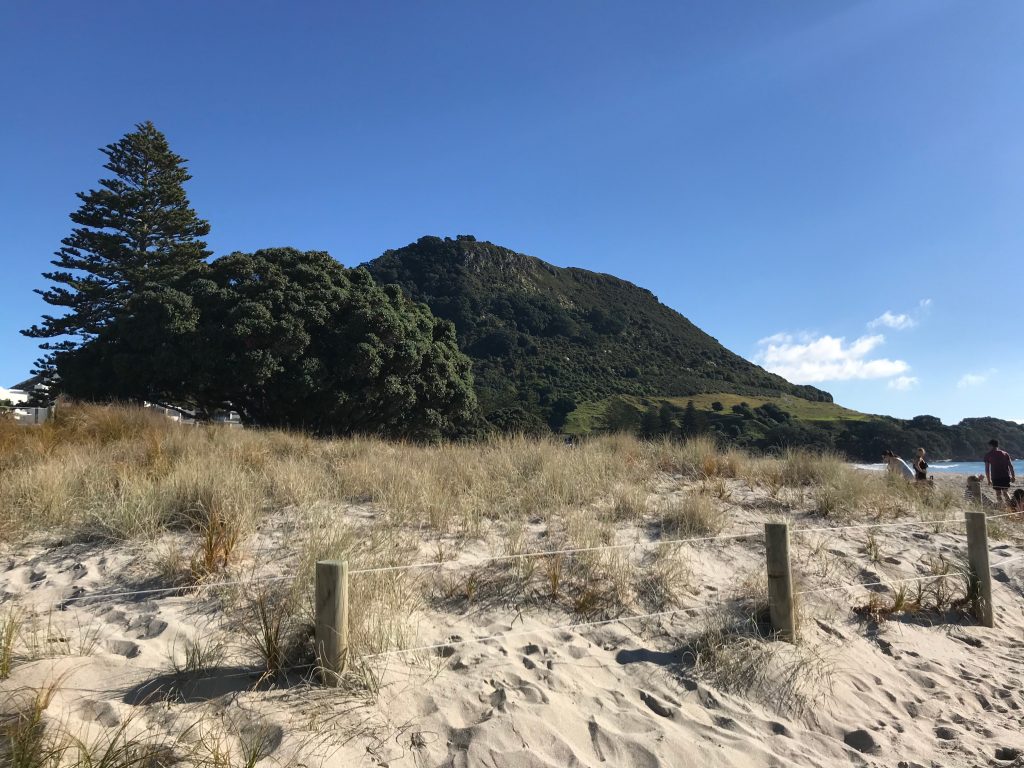 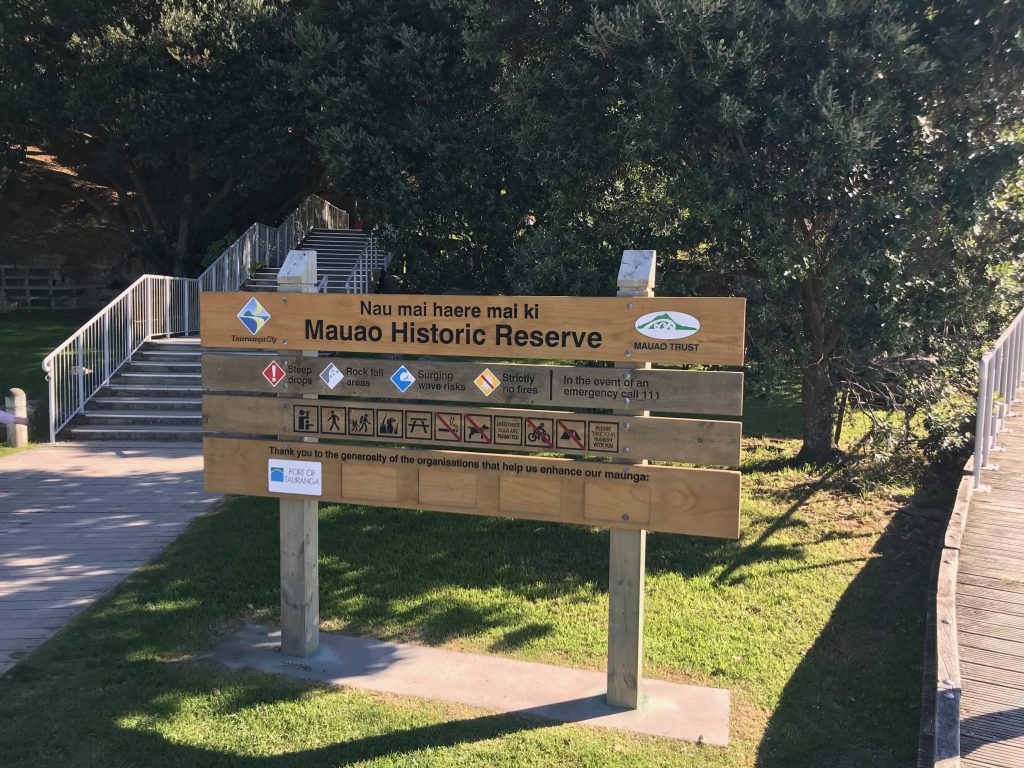 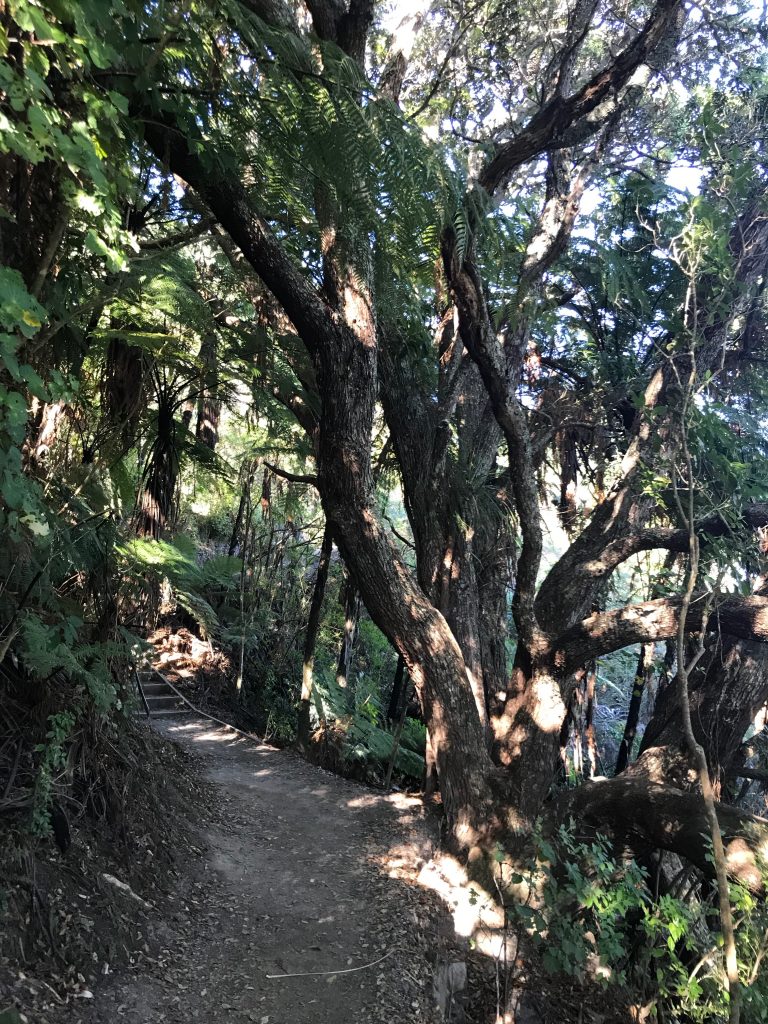 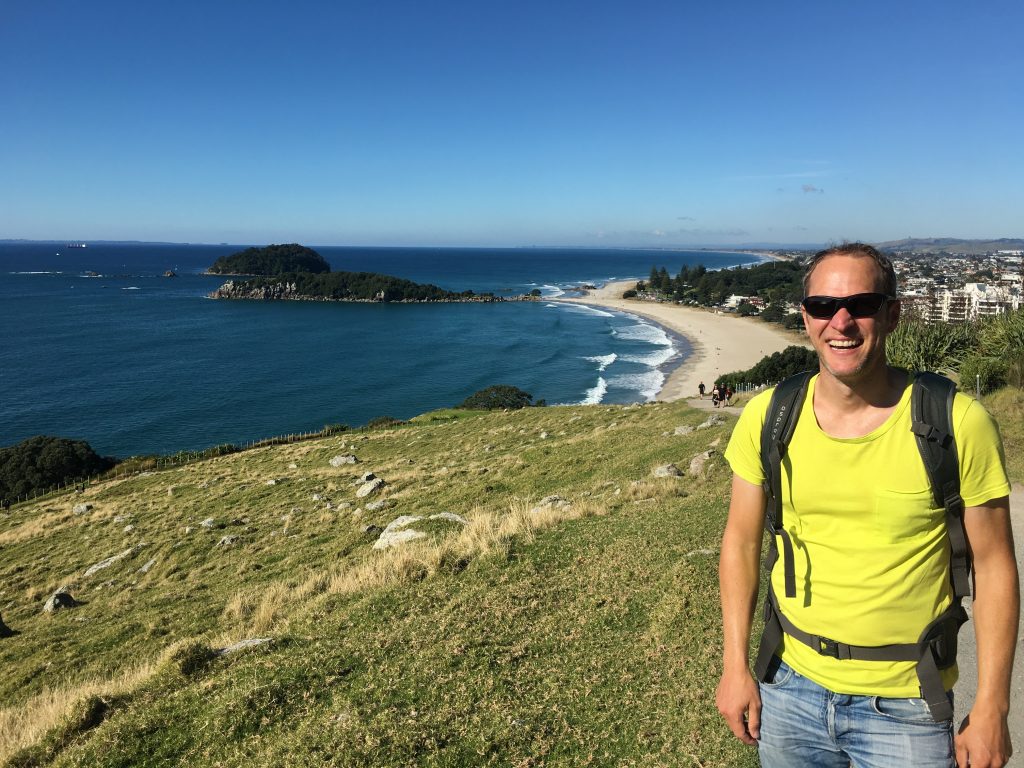 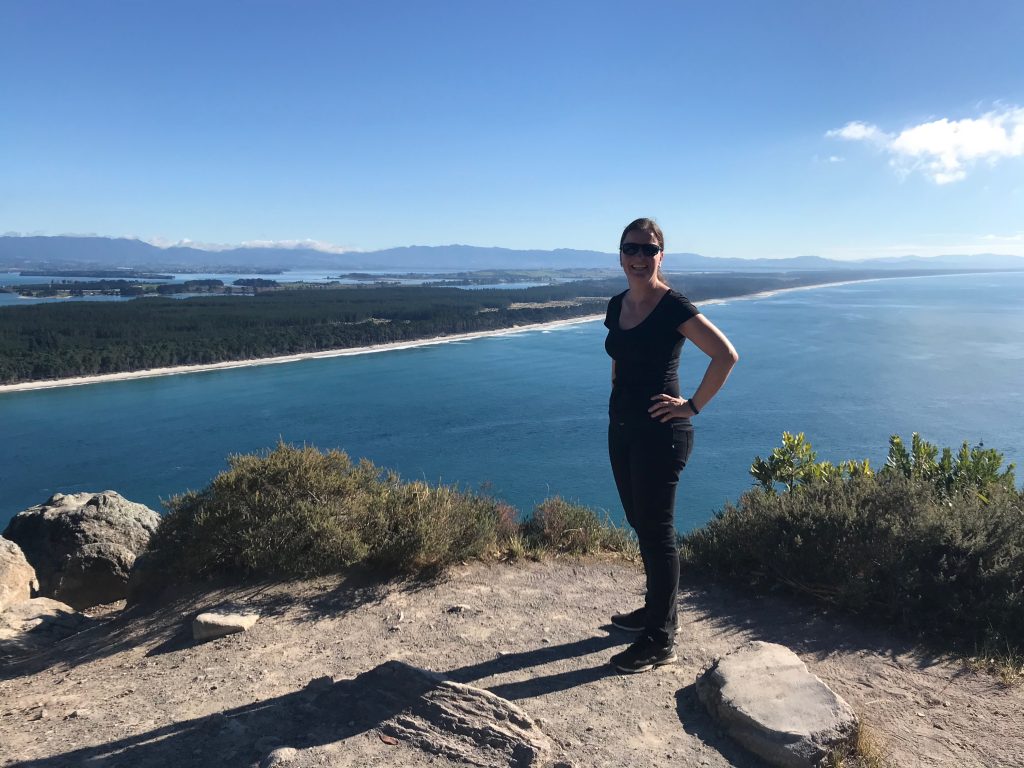 After almost four weeks in our campervan, it’s nice to stay a couple of days in an apartment with a real bed and cozy couch. 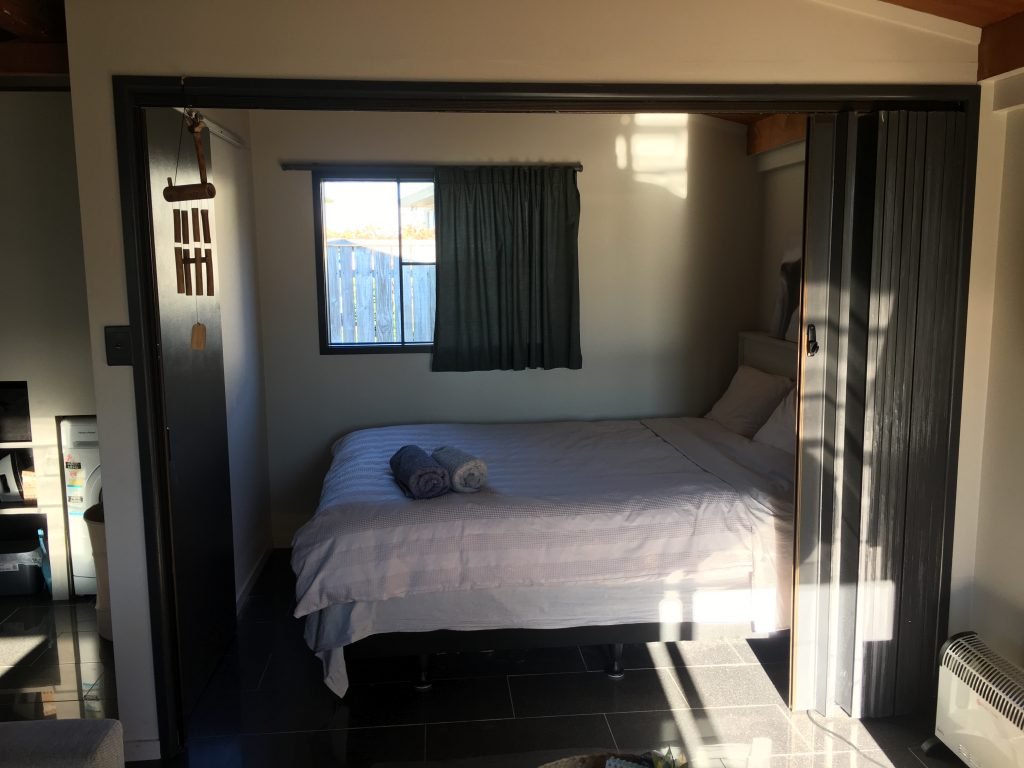 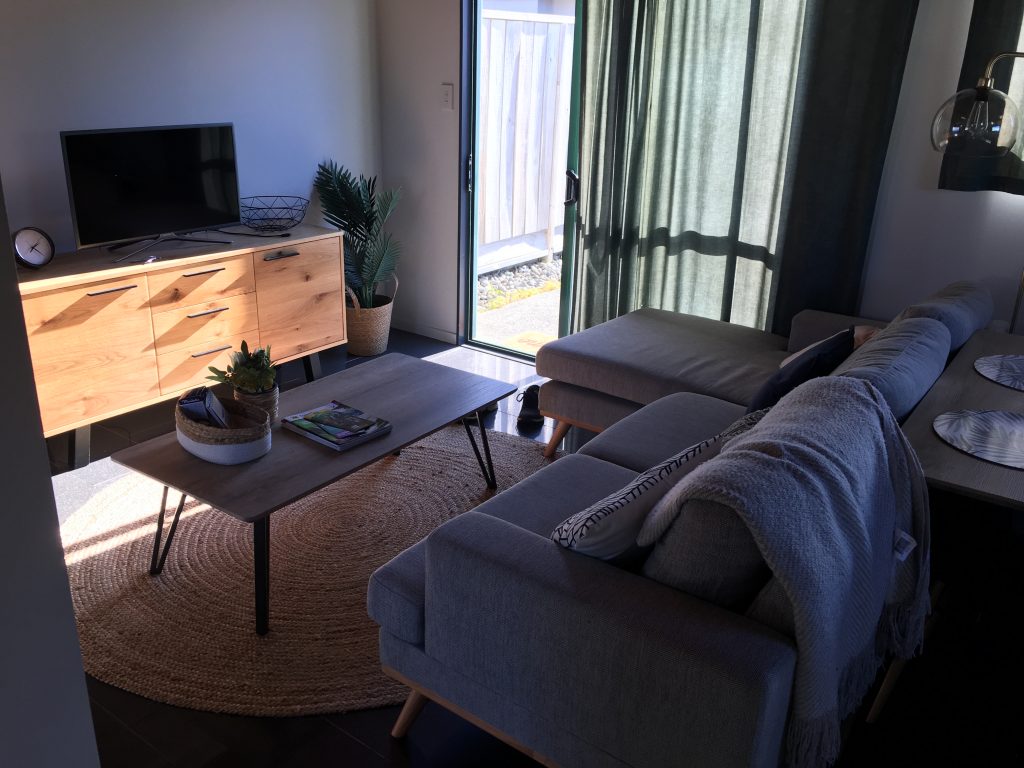 And as we had a shower in the apartment, we could go for a run in the morning at the beach: 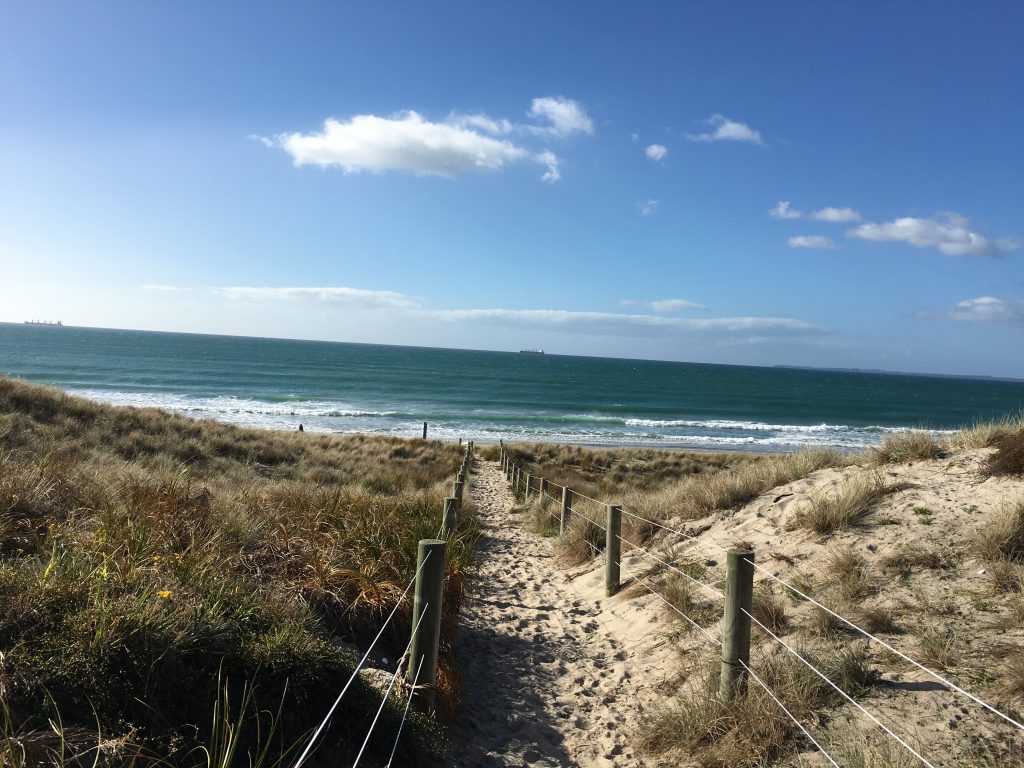 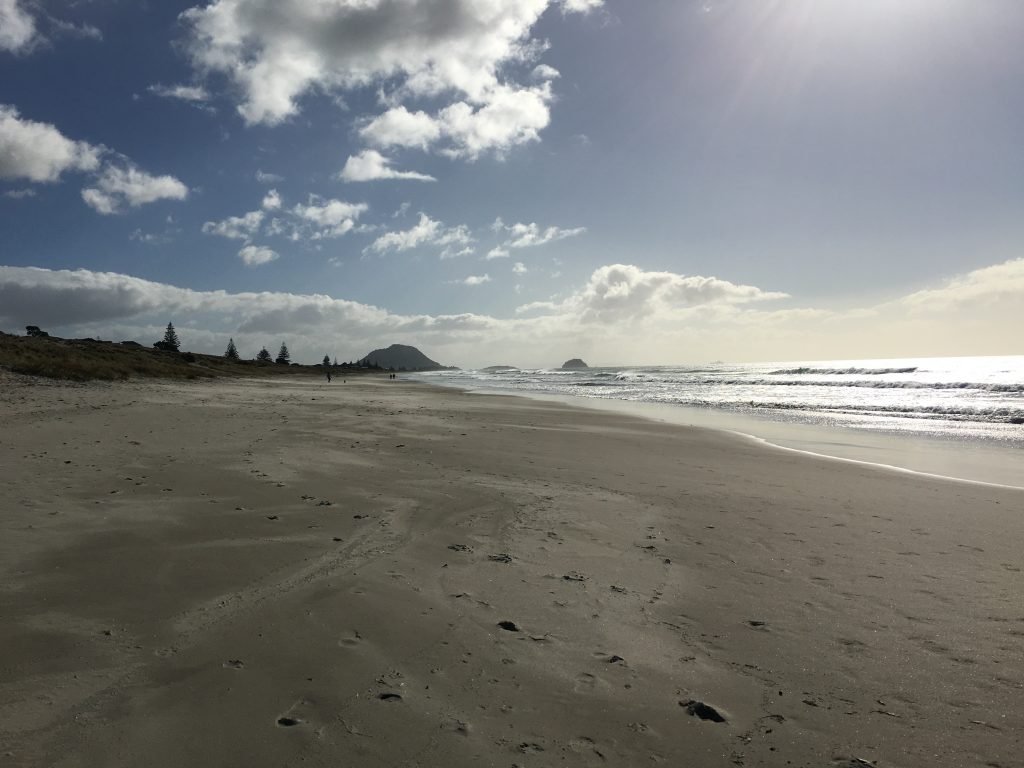 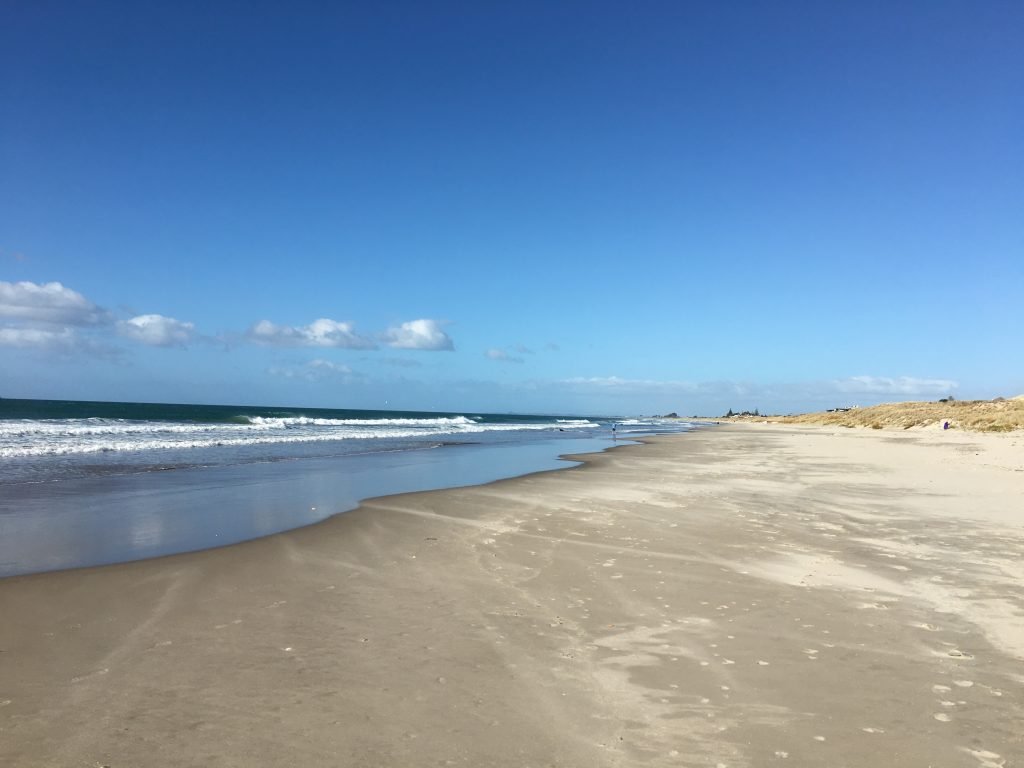 After leaving this beautiful apartment in Tauranga, we stayed at Dickey’s Flat Campsite. Marcel managed to take a few nice pictures before it started to rain. 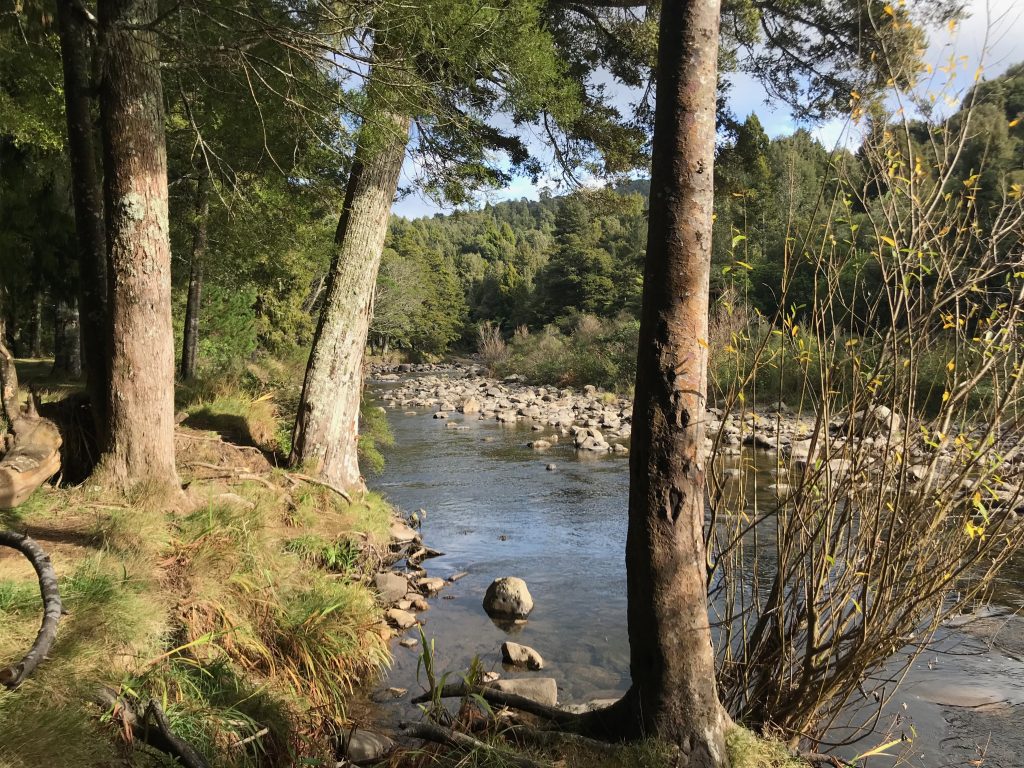 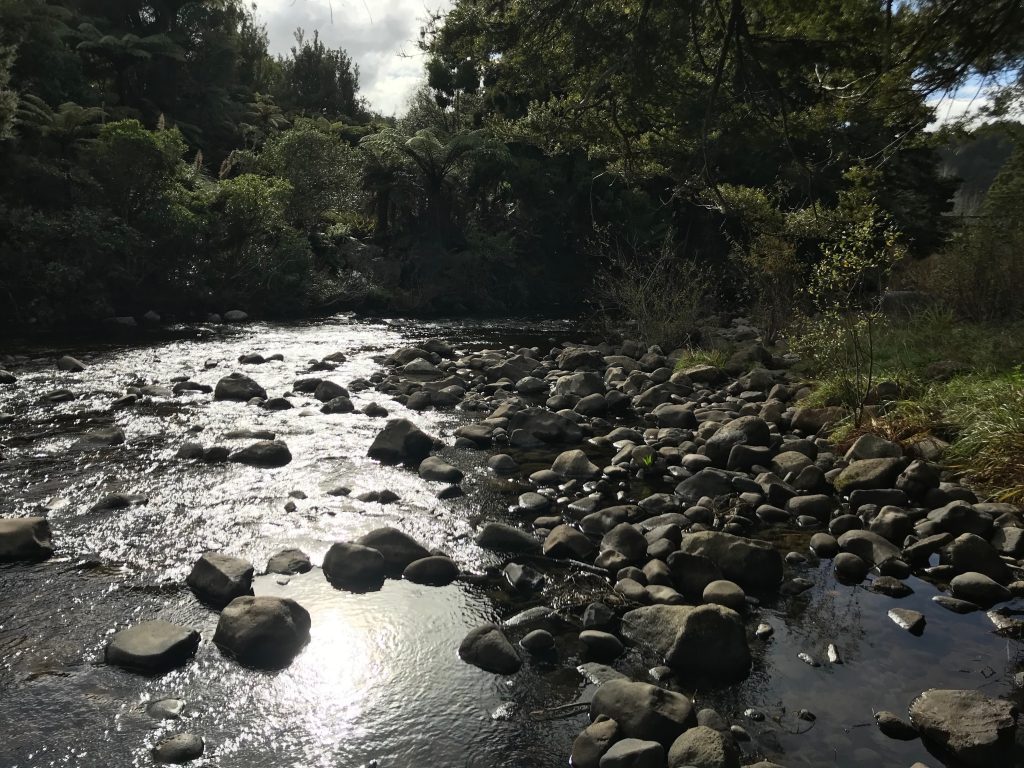 The next day we drove to the Karangahake Gorge and it was still heavily raining when we arrived there. The Karangahake Gorge is a canyon formed by the Ohinemuri River. This place is also a historic gold mining site and we wanted to do the “Windows Tunnels” walk. This track leads through the old gold mining tunnels and through some “windows” you can look into the gorge. The weather was not ideal, but you know the saying: There is no such thing as bad weather, only bad clothes. 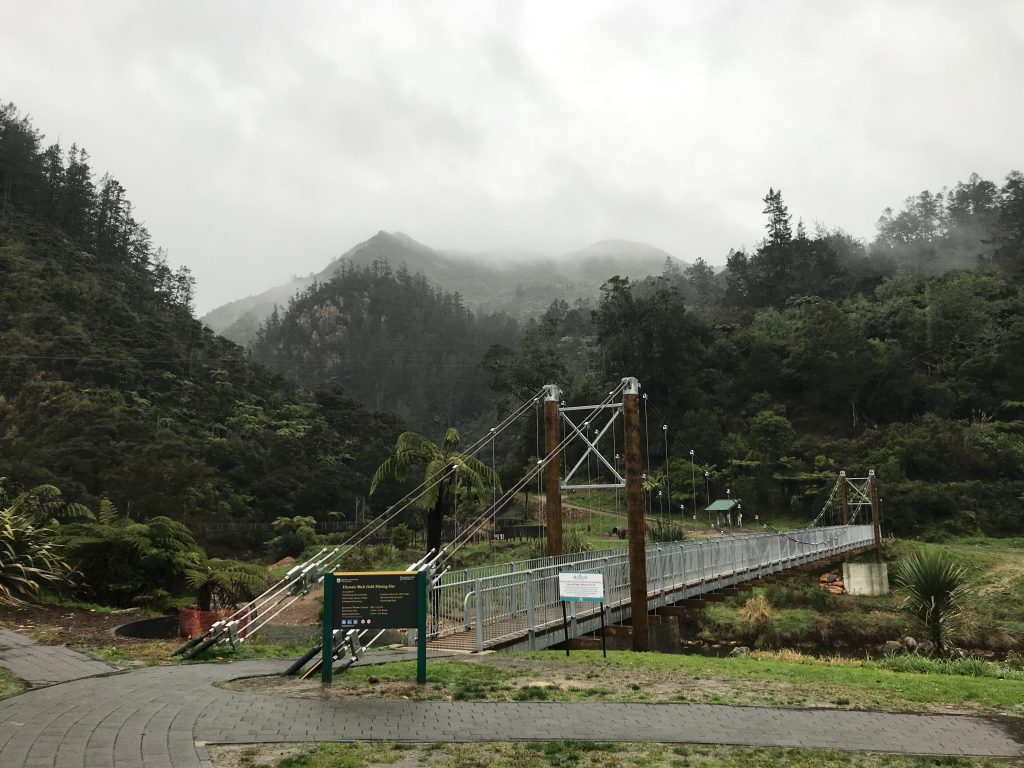 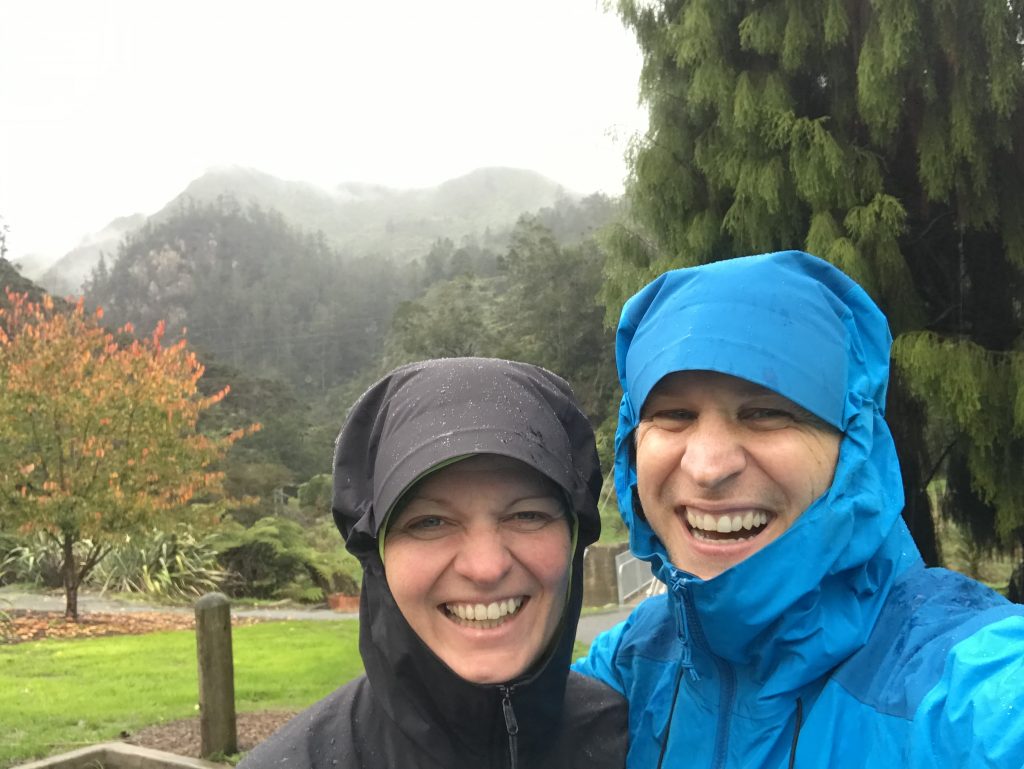 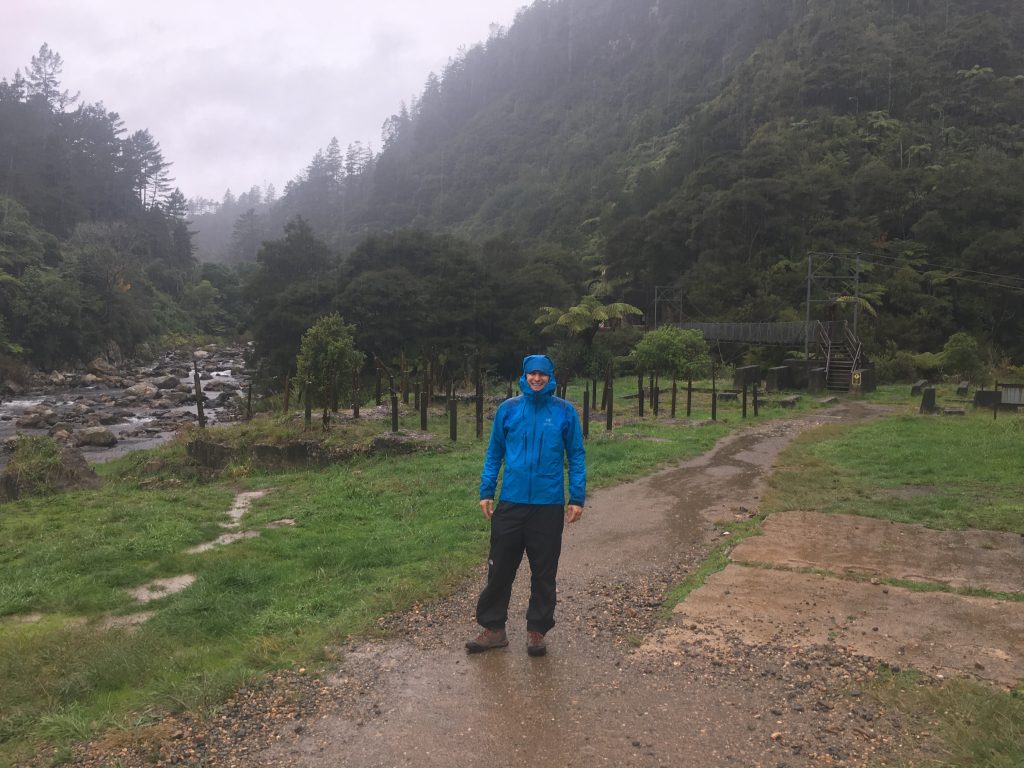 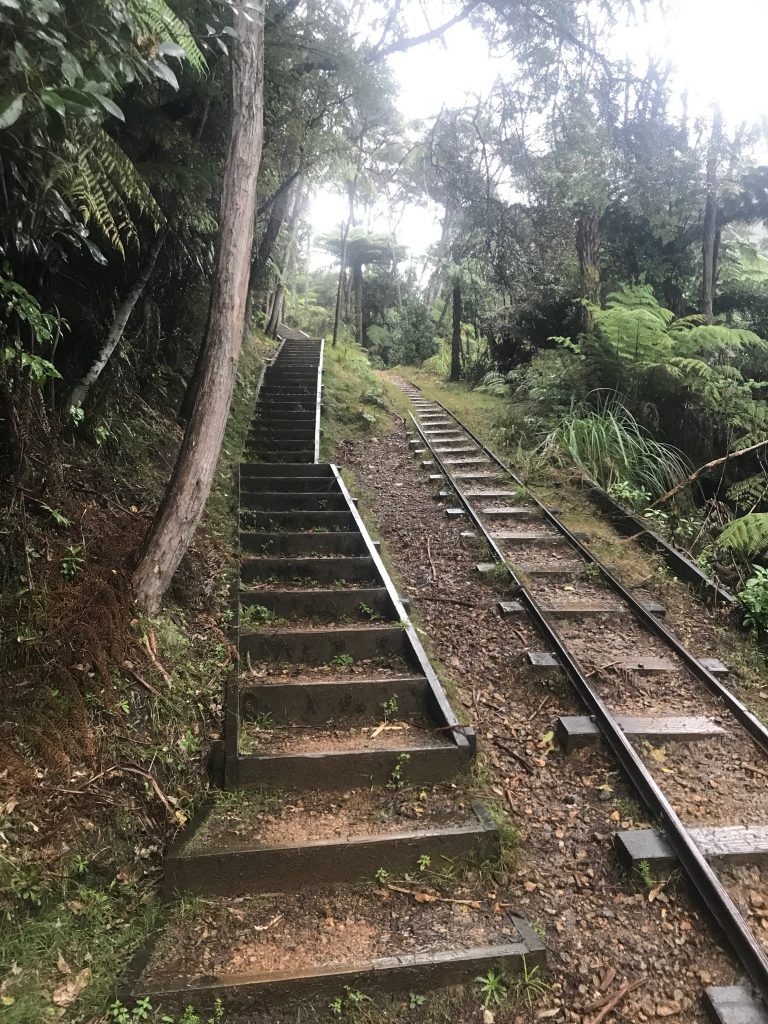 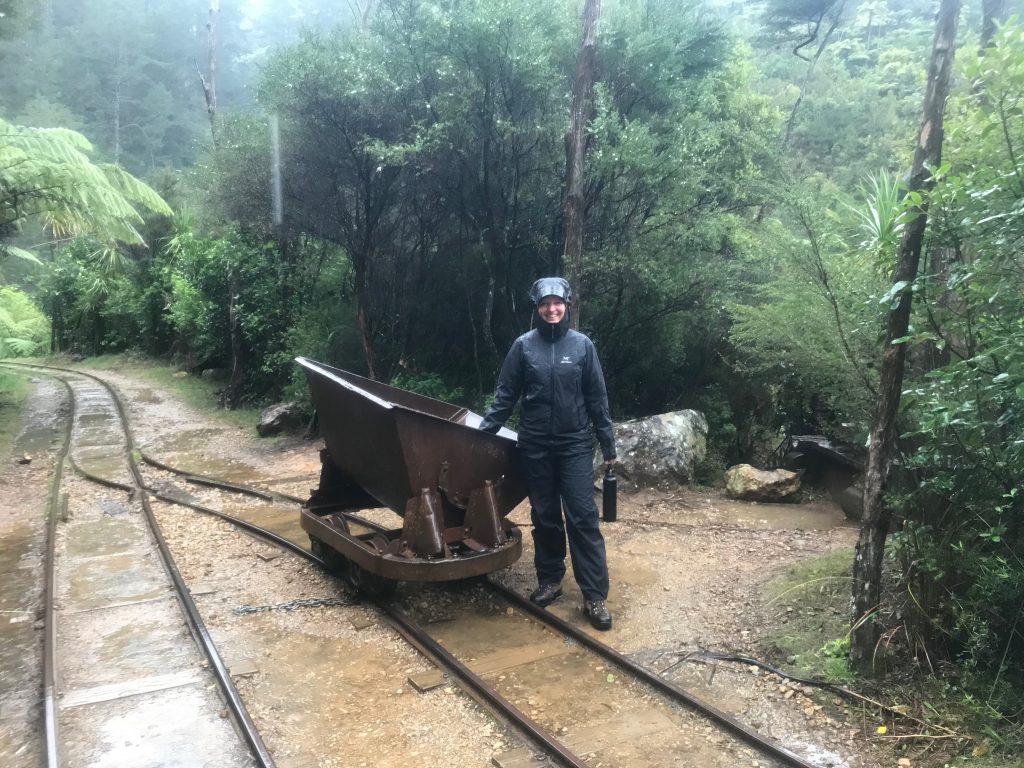 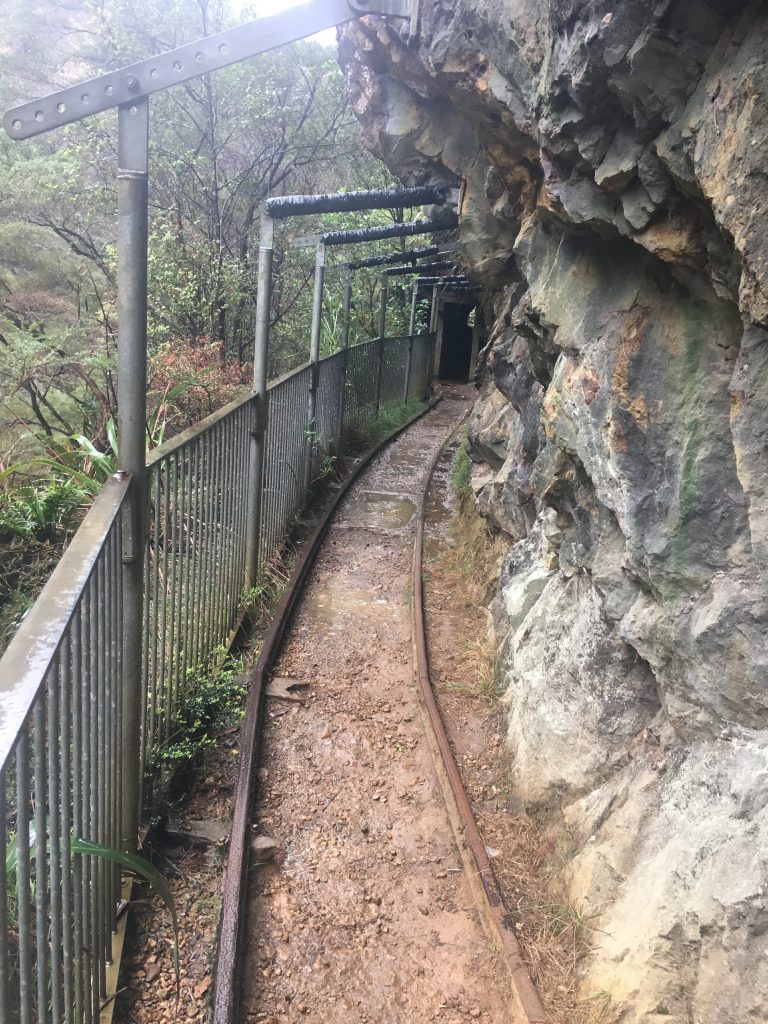 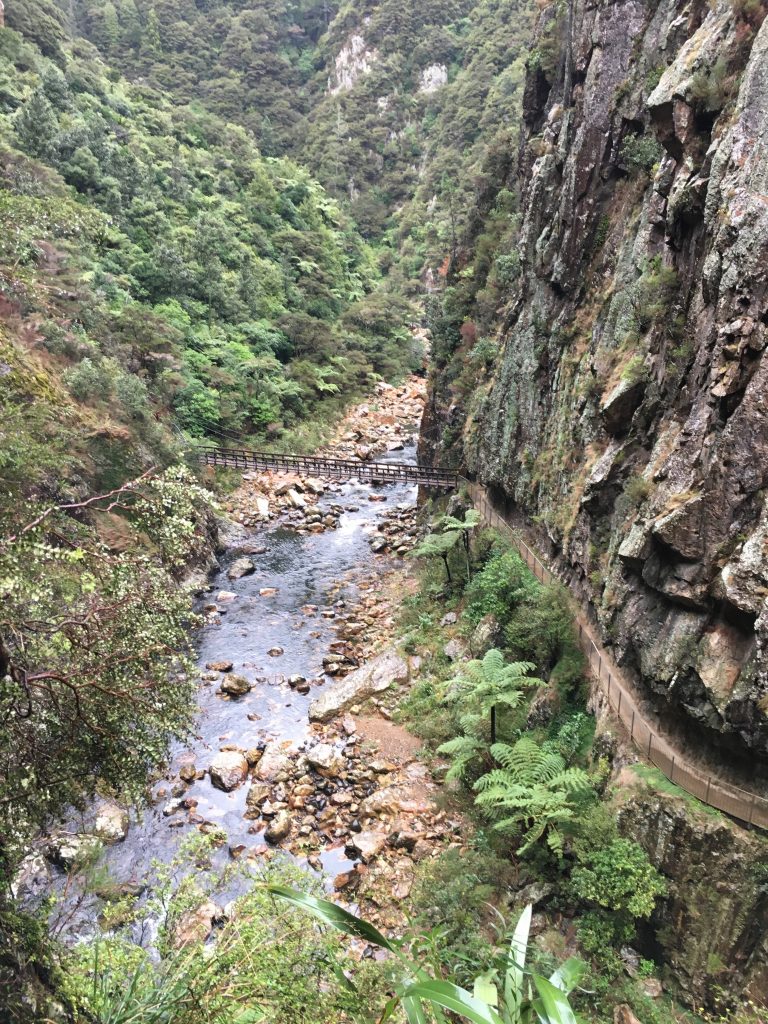 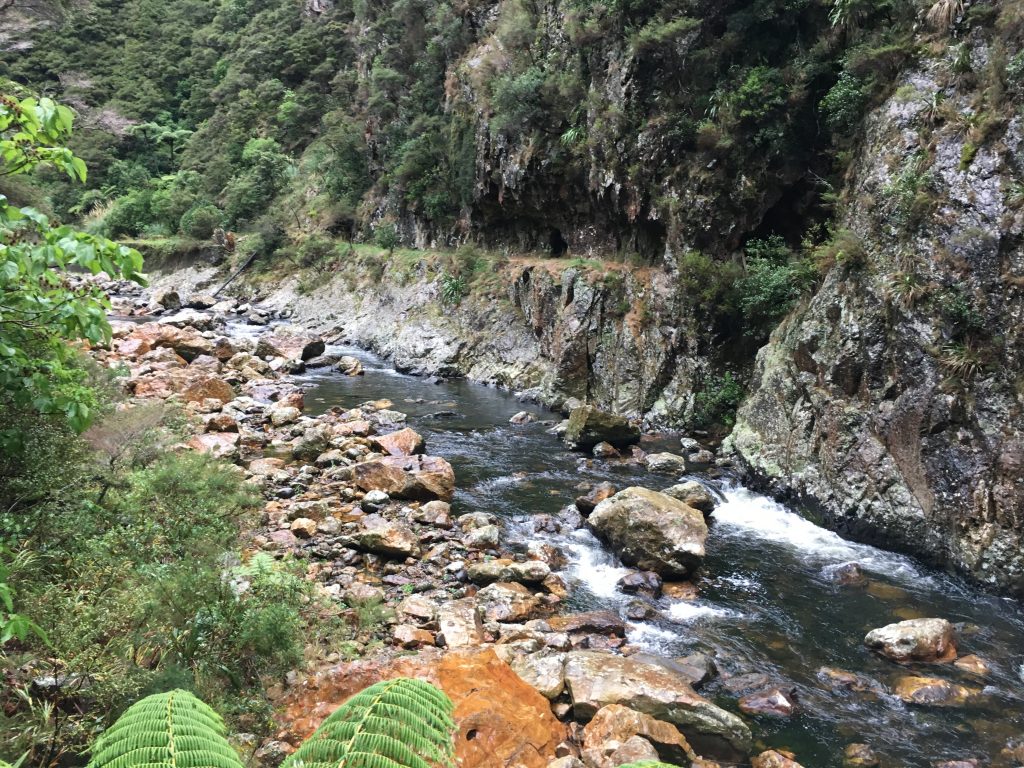 After this nice little wet walk through the goldmine tunnels, we drove north towards Auckland. We skipped Coromandel, as we had visited Cathedral Cove already last time and given that it was still almost 550 km to Cape Reinga (the most northern part or the North Island), we had to prioritize. We found a wonderful free place for the night directly at the beach: Rays Rest Freedom Camping Area. 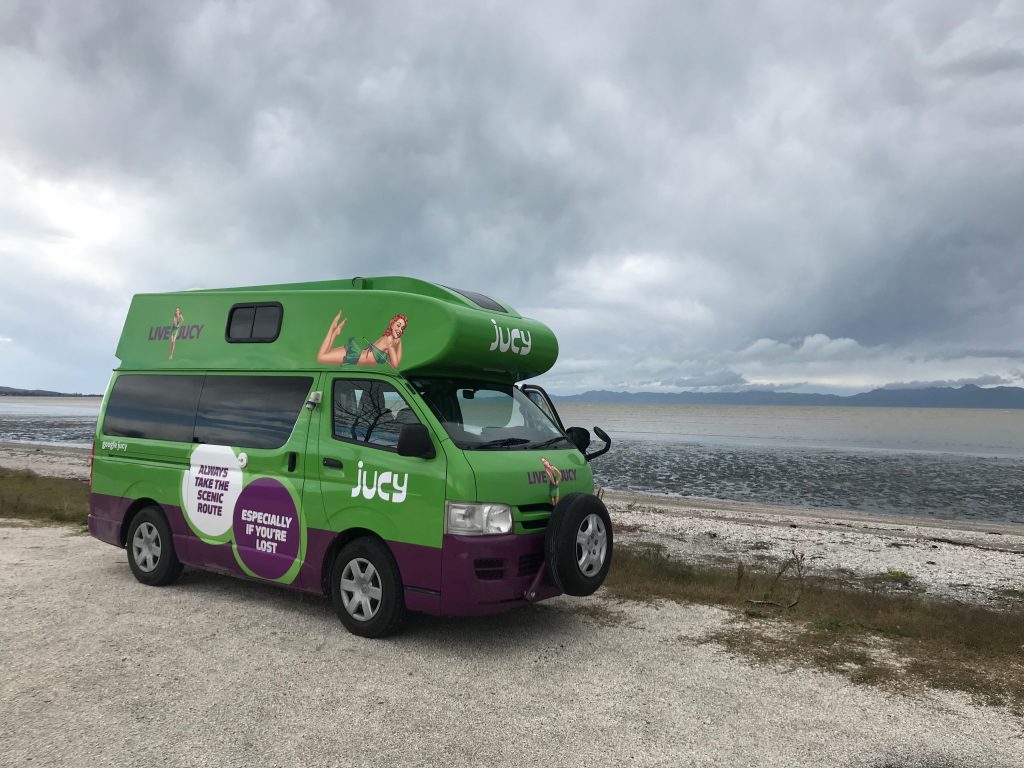 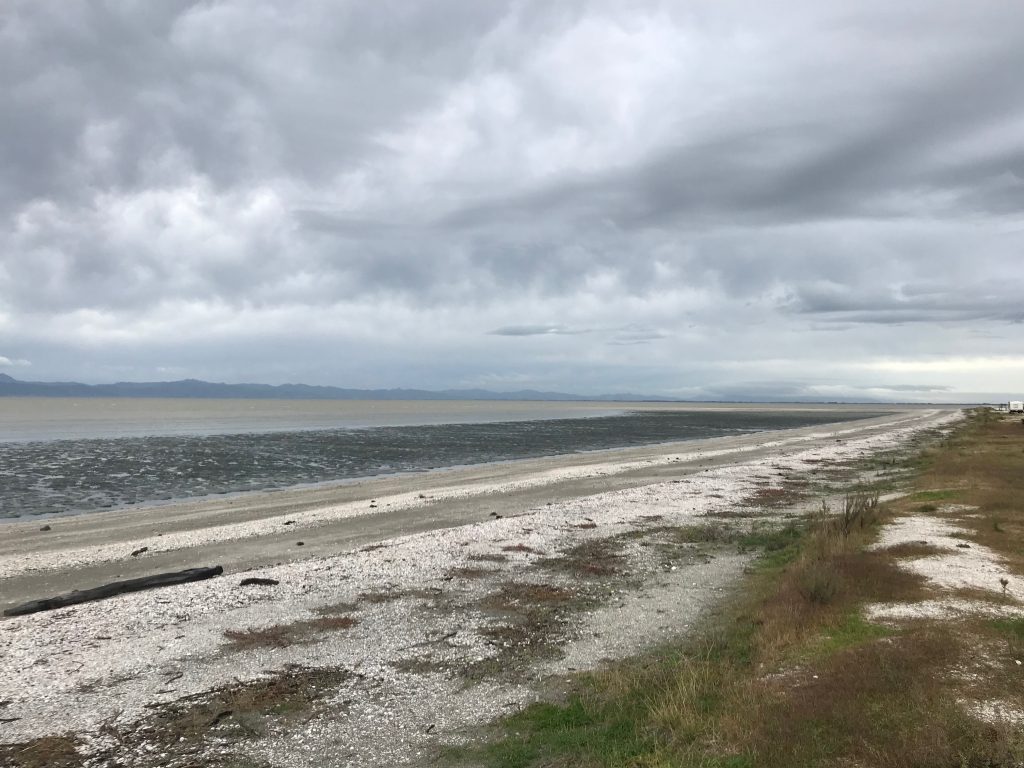 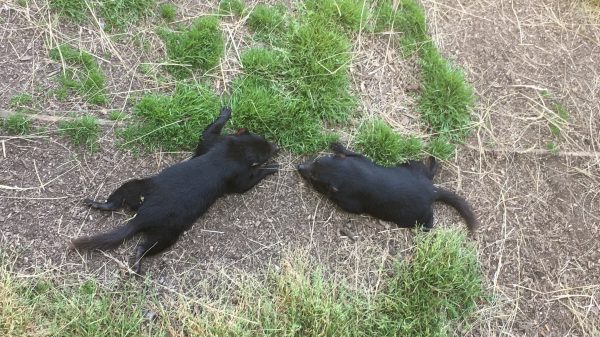 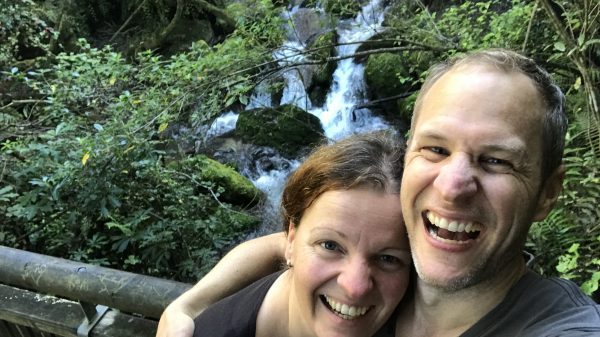 From Hawke’s Bay back to Rotorua 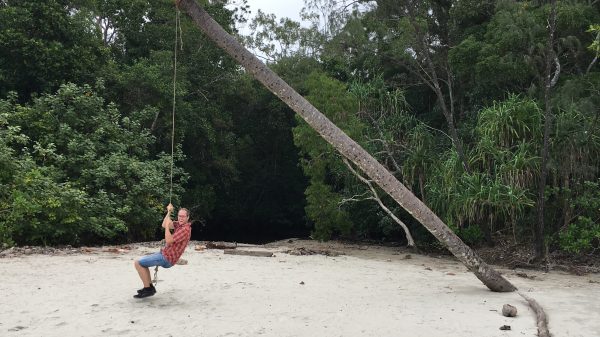